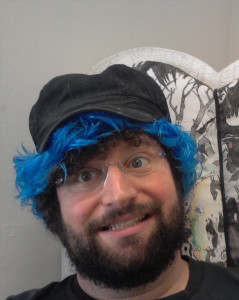 Andy Stanton lives in North London. He studied English at Oxford but they kicked him out. He has been a film script reader, a cartoonist, an NHS lackey and lots of other things. He has many interests, but best of all he likes cartoons, books and music (even jazz).

One day he’d like to live in New York or Berlin or one of those places because he’s got fantasies of bohemia. His favourite expression is ‘Good evening’ and his favourite word is ‘captain’. Andy has now written more than one book, but less than twenty. 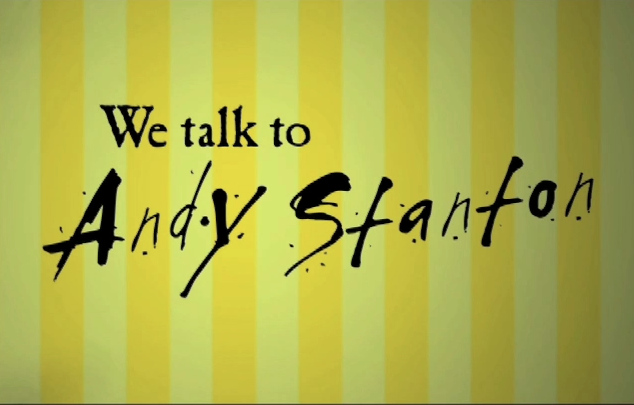 © Farshore
Our website uses cookies in order to give you the best customer experience and to help us make our site work effectively. By opting-in you are agreeing to our cookie policy. Find out more.
Decline